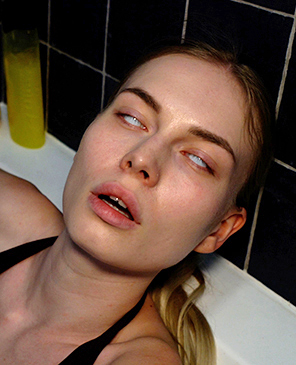 Steve is renting the crown jewel of his Budapest online B & B's to Mimi, who's hiking across Europe, and is understandbly very sore. What better way to relax then in Steve's spa tub with a bottle of nano-bath? Erasing your mind and obeying your master can also be vey relaxing. 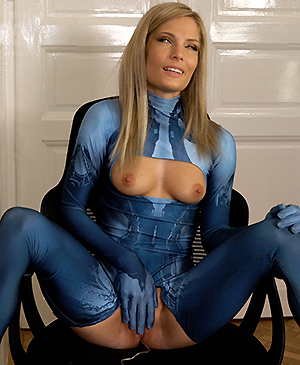 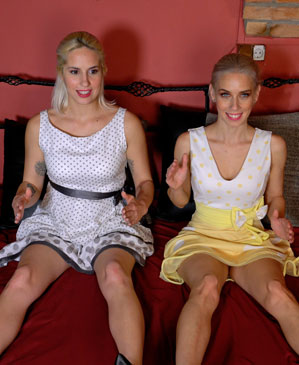 Steve stars as Norman Bots in this paroday of the classic horror film Psycho. What a perfect role for Steve, a psycho. He doesn't even have to act. Fan favorite Nesty, and sexy newcomer Amy Douxxx, star as his sexbots. Women check in, but sexbots check out. 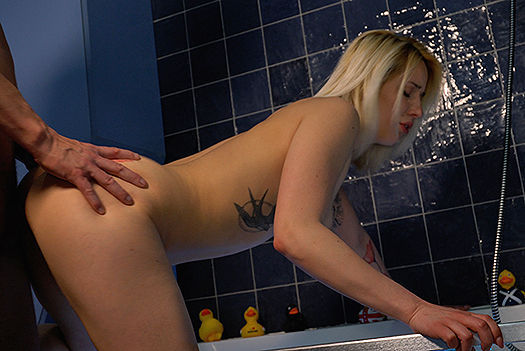 Like the heading says, this is a non-mc release, but I have included it here in case anyone is into taboo fetish, and wants to check out those movies of mine. It's Pappy's 60th birthday, and daughter Amy has bought him a new spa tub. He promises to text her later after he tries it to tell her how great it was. But she wants to watch him enjoy his new gift in person! Too weird for him, until she suggests he wear a bathing suit in the tub. But then it gets even weirder, when Amy puts on a neon orange bikini, and joins him in the water to "wash" him. The family that bathes together, stays together. 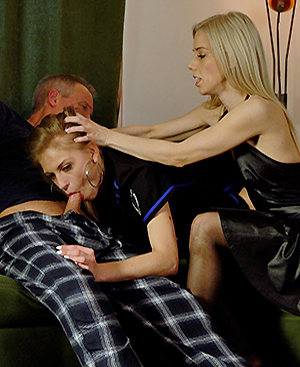 I Fucked The Law 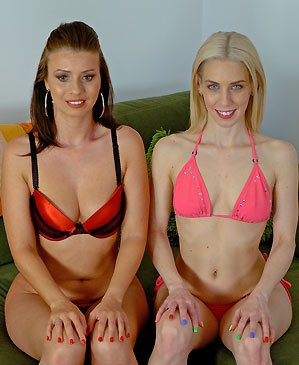 Steve has another hot woman knocking on his door. This time it's the Avalon lady, selling make up. He sends Dolly to greet her with a spray bottle full of nanobots. And she gives it to her right in the face. Now Steve's got two sexbots. Time to master the possibilities. 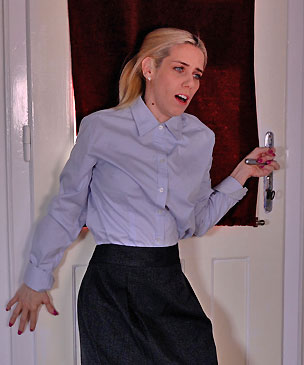 Stevie Got An All-Purpose Nano Doll

Steve uses his new nanobotic solution on a door-to-door evangelist. She now obeys his every command in three different modes: submissive, doll and slut. And Steve commands her to do everything in all three modes.